The artist glues layer after layer of different facial expressions, which he has previously printed and cut out, onto his face, one on top of the other. Following the décollage principle he then begins to rip strips and shreds of the layers of paper and faces off again. 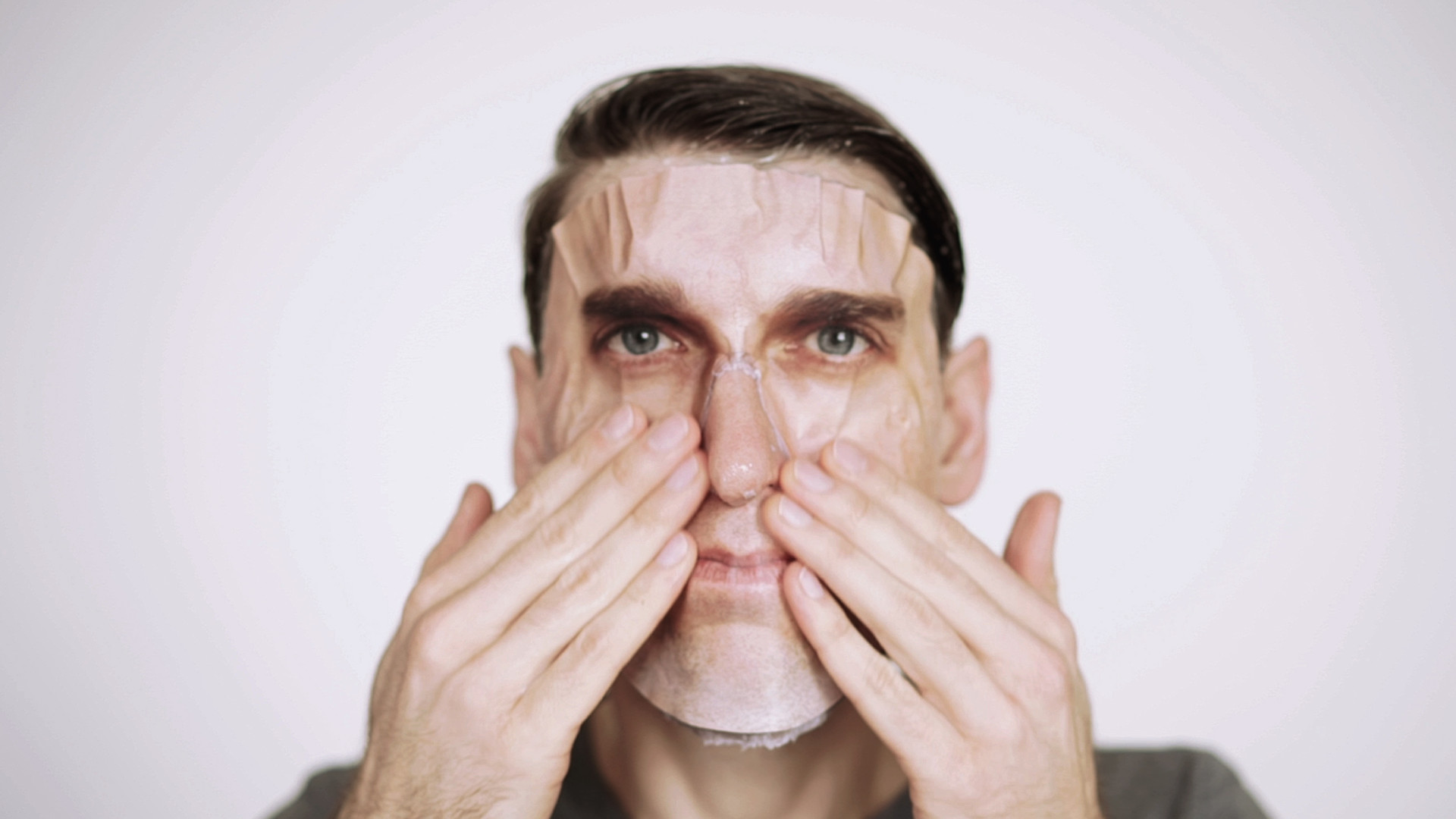 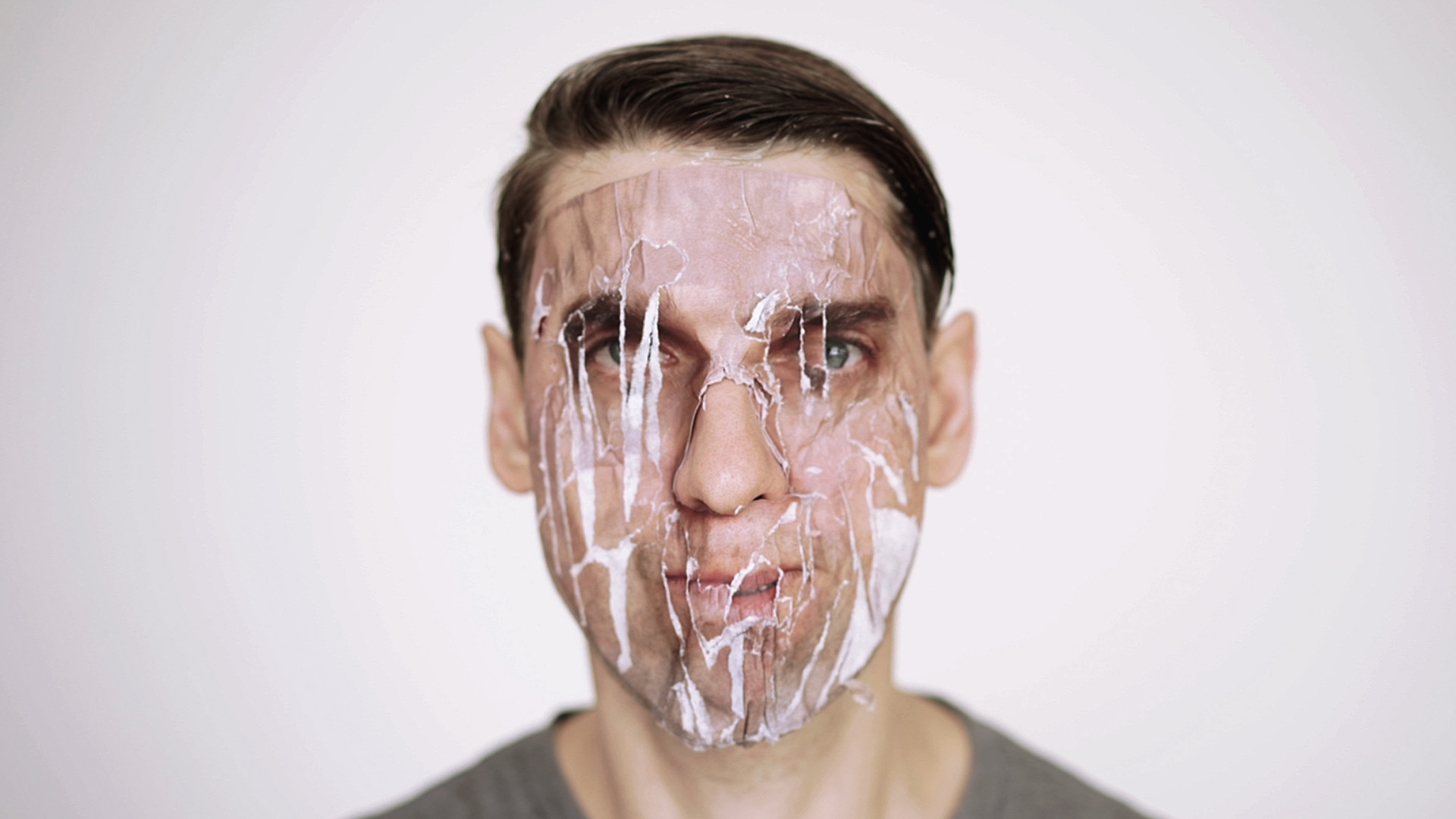 Markus Walenzyk (b. in 1976 in Wiesbaden) lives and works in Mainz. He gained his diploma in August 2013, graduating in Media Art at Kunsthochschule Mainz, having previously attained a diploma in Media Design at the university (2003-8) after completing training as a media designer (1998-2001). Most recently his works were exhibited in Venice, Bonn and Dortmund. 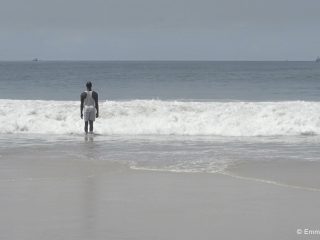 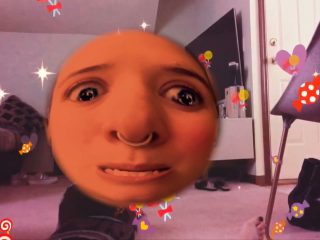 Next Post (n) It me
We use cookies to adapt this website to your needs as well as to improve our services. The further use of the website is understood as consent to our regulations on cookies.OK