A boy stands almost entirely motionless at the window of a Roman villa and watches the burning city copied into the background. Sentimental cinema from the 1950s here meets historicizing kitsch. The artificial ensemble becomes psychologically charged through the female voice without a clear origin. Is it a direct, motherly address, an inner monologue or projected memory? 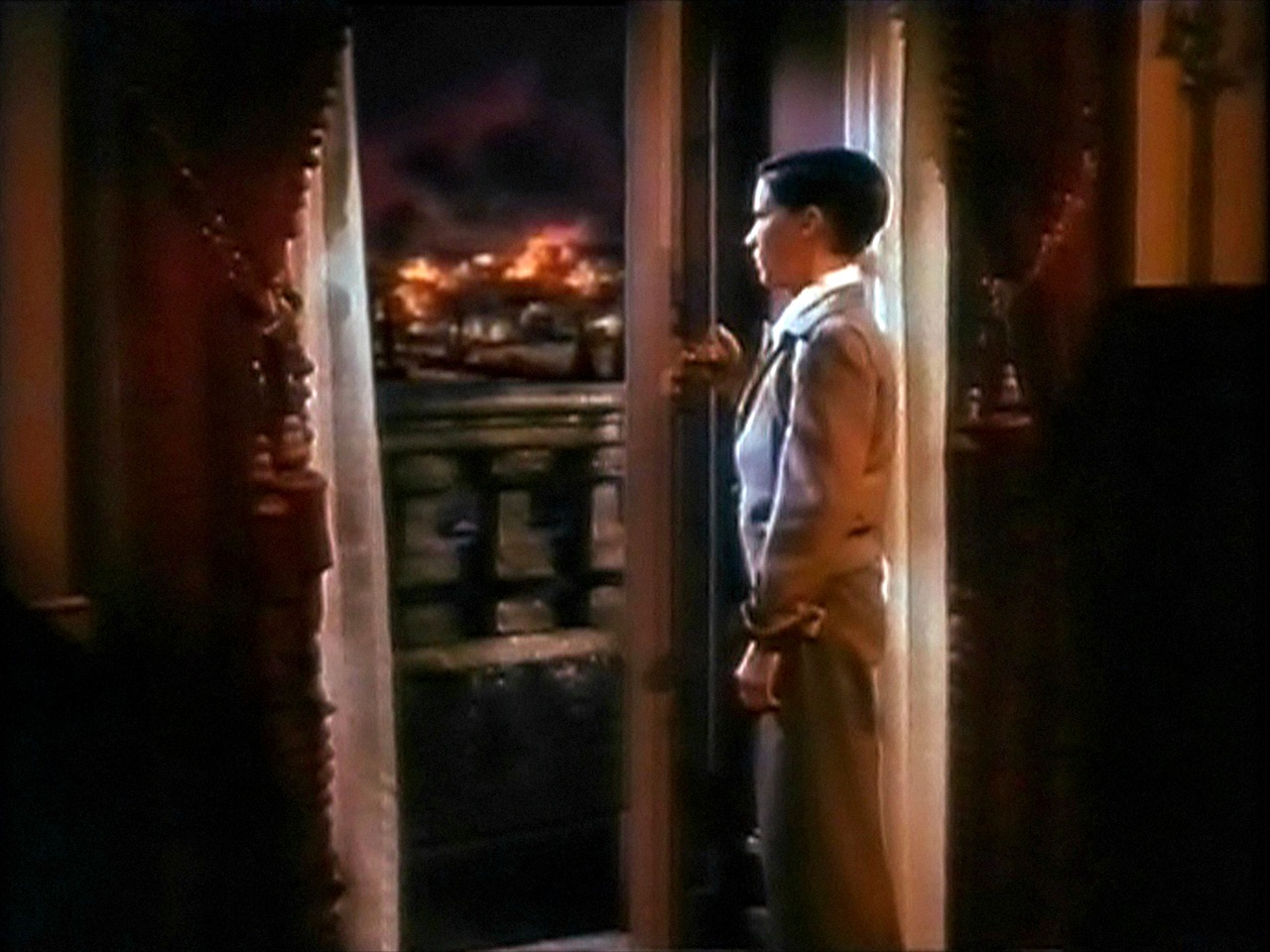 Christoph Girardet (b. 1966 in Langenhagen) studied in the Film class at Braunschweig University of Art, which was to prove formative for experimentalfilm and video art in Germany. His video works and installations, which he has been producing since 1989, have been shown at exhibitions and festivals worldwide (Cannes, Venice, New York, Sydney, Toronto, Berlin). 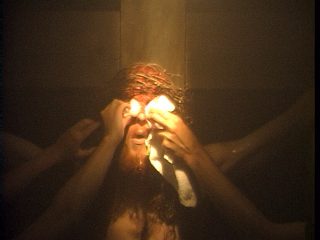 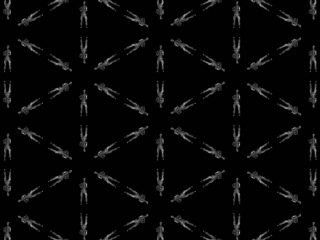 Next Post (n) Spin
We use cookies to adapt this website to your needs as well as to improve our services. The further use of the website is understood as consent to our regulations on cookies.OK