For their video piece, the two women artists took on the role of a four-man band of bass guitarists who, in a changing lineup, experience the highs and lows of artistic and commercial fame. The flashbacks appear to be set in a time when the Rock band was not yet the full-fledged cliché it is today. The documentary-style film follows a band, consisting of four electric bass guitarists, from its foundation to its dissolution. The shots paint an ambivalent picture of band clichés from the 1970s and 1980s which continues to define young people’s idea of Rock as a creative, independent, radical and innovative music scene to this day. 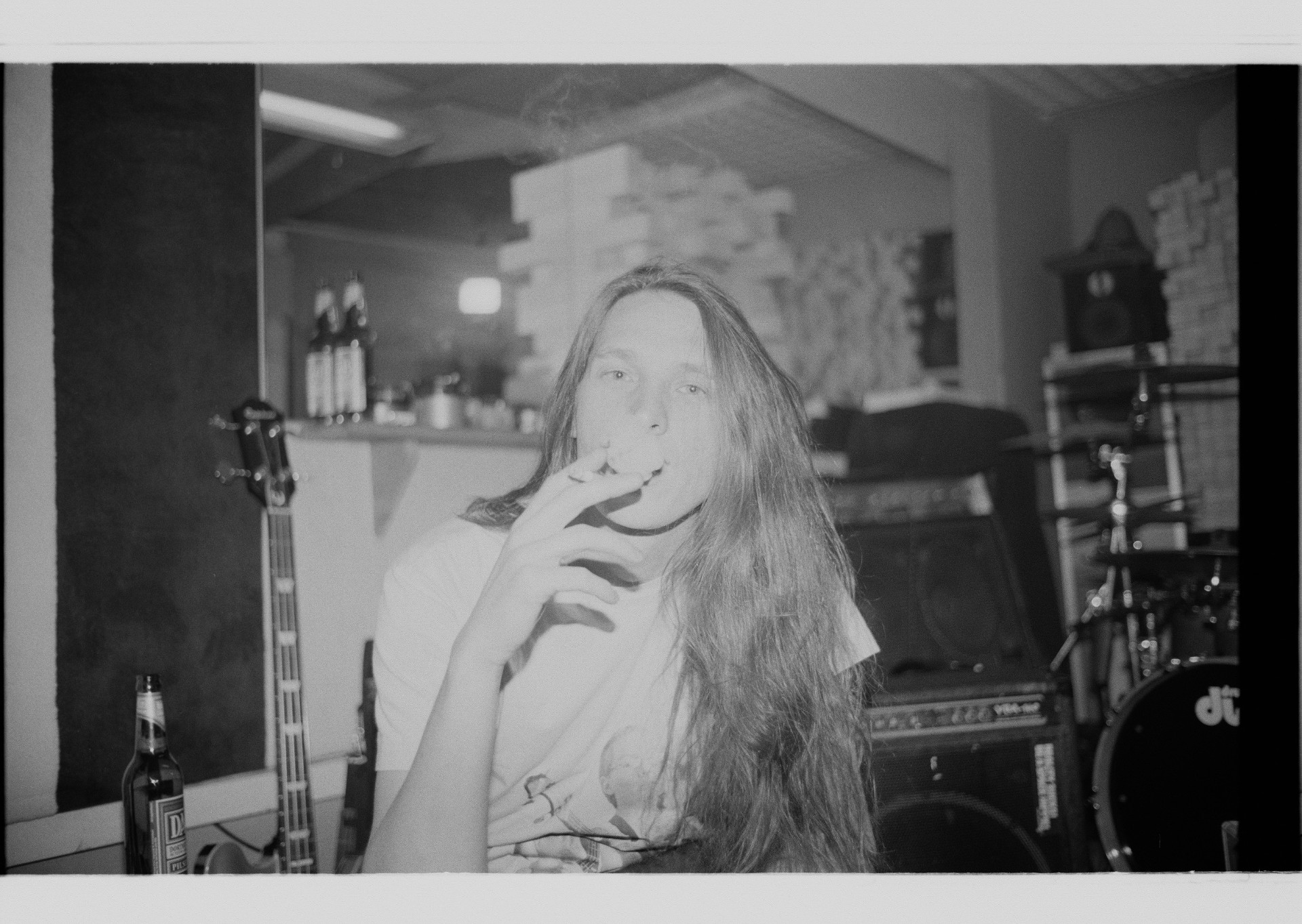 Nicola Gördes, born in Lennestadt in 1987, studied at the University of Fine Arts Münster from 2012 until 2017, where she was later Master Student under Aernout Mik. She lives and works in Dortmund, Düsseldorf and Münster.

Both artists have featured in numerous exhibitions and received multiple awards and scholarships. 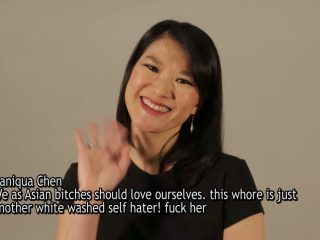 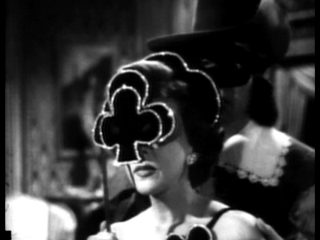 Next Post (n) Identity Parade
We use cookies to adapt this website to your needs as well as to improve our services. The further use of the website is understood as consent to our regulations on cookies.OK