THE SHOW MUST GO ON addresses hopes and disappointments while simultaneously attempting to bring new life to the theme maybe most often addressed in the history of the short story: the crucifixion of Christ. In doing so, the video piece links Dürer’s visual worlds with the tense atmosphere of a boxing match. The audience’s babble in German, Russian and Turkish language is interspersed by the British commentator’s remarks as he extols the man on the cross to be the winner. There does not seem to be an opponent, but a gong, the cutman, the coach and a knockout in the third round. The audience goes wild, the commentator is lost for words. Borsi Eldagsen’s photo and video pieces offer a multi-layered, poetic and disturbing commentary of human existence – both in conceptual and visual terms. The artist looks at aspects of a timeless human phenomenon: the drive to lose oneself. 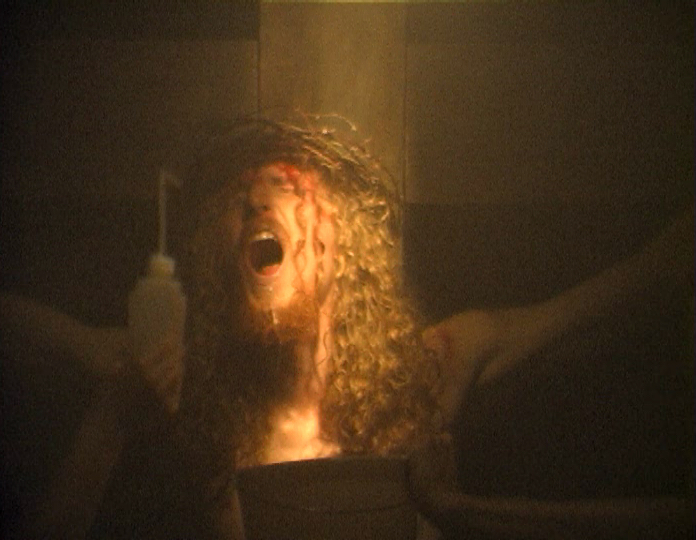 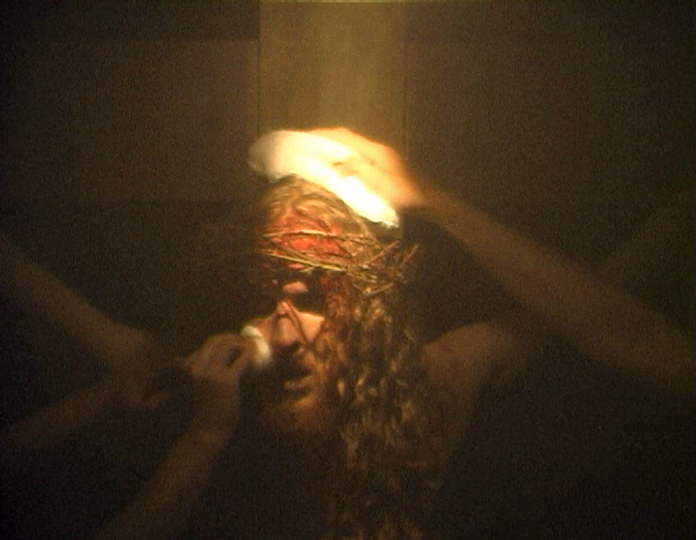 Boris Eldagsen (* 1970) studied Photography and Fine Arts at the Art Academy Mainz, Concept Art and Intermedia at the Academy of Fine Arts, Prague and also Liberal Arts at the Sarojini Naidu School of Arts & Communication Hyderabab, India. He has lived and worked in Berlin since 1997. His videos and media art have been shown at international art institutions and numerous festivals world-wide. In 2013, he was awarded the “Prix Voies Off” in Arles and in 2015 the “Photography Show Award” of the FORMAT Festival in Derby. Since 2014 Boris is a member of the German Photographic Academy 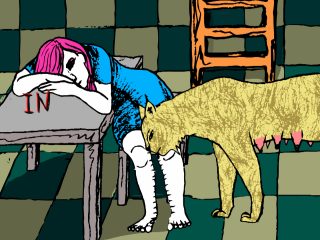 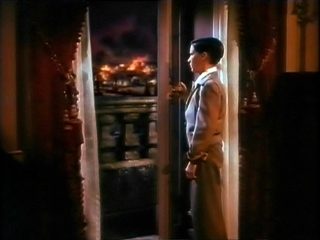 Next Post (n) Nero
We use cookies to adapt this website to your needs as well as to improve our services. The further use of the website is understood as consent to our regulations on cookies.OK